HomeBlogAccess and BarriersDebunking Abortion Myths About Mothers For Mother’s Day

Yesterday, May 12 was Mother’s Day, and as we celebrate mothers let us also make sure that they have access to a full spectrum of reproductive services, including safe abortions.

Currently, in El Salvador, Beatriz, a 22-year old with an infant, needs to terminate her second pregnancy in order to save her life. But the law strictly forbids the doctors from carrying out the abortion. Beatriz is young and can have a complete life if she is provided an abortion at the right time. This termination will also prevent her infant from becoming motherless. Please read her story and sign the petitions on Amnesty International and RH Reality Check.

Does Abortion Make A Woman A Bad Mother: 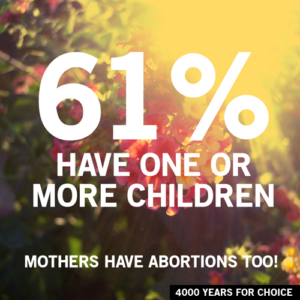 Very often, the contrary is true. Many women have abortions to control the size of their families, and to preserve their limited resources for their living children. Very many of them do not have access to birth control that will help them prevent unwanted pregnancies. Others are not allowed to buy or use contraception for religious reasons, and yet others are still unaware of modern birth control techniques. Some of these women are also victims of repeated sexual abuse in their homes. Most of them do not have enough support from their communities and governments to raise another child.

The West often puts the face of a very poor woman from the developing world. That is another myth. Women from rich but orthodox homes might not have access to birth control. Poor women in developed countries might have less access to modern contraceptive than rich women in developing countries. But none of these women are bad mothers. They are women who chose abortions in order to give their living children a complete life, or at least a fighting chance. 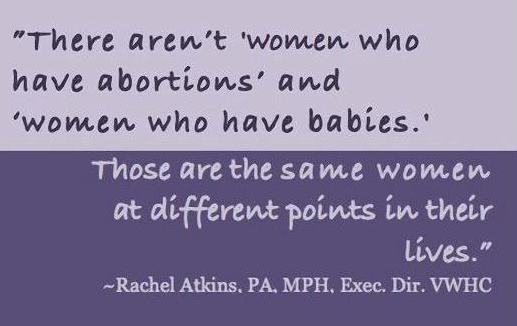 Well this is automatically debunked by my argument above. Yet, there is a privileged class that often believes that mothers in their class do not neet abortions, and that abortions are meant only for poor women with little control over their fertility. Again, not true.

Any woman can have an unwanted pregnancy, because even the most effective contraceptive is not successful 100% of the times. And so abortion and mother can be two phases of the same woman’s life.

Abortion Botches Your Chance Of Mother In the Future:

In many parts of Asia, women are told that the abortion will lead to infertility. This statement is only partly true. Unsafe abortion performed with sharp objects can lead to the formation of scar tissue that causes the walls of the uterus to stick to each other, preventing the implantation of a fertilized egg. But safe abortions do not have such side effects. Manual Vacuum Aspiration (MVA) have little side effects when provided under proper aseptic conditions by a trained provider. Medical abortions (MA) are even better. They are non-invasive and simulate a miscarriage, which is a natural process. Unfortunately however, health care providers might be misinformed, and might advice women — particularly married women — to continue their pregnancy.

Some doctors think repeated abortions are the culprit. But women can undergo repeated MVAs 0r MAs without any complication.

But why do we divide women into “good mother” and “bad mothers”? Why are infertility and abortions so stigmatized? Join us for a discussion very soon on this blog. 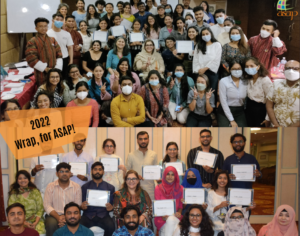 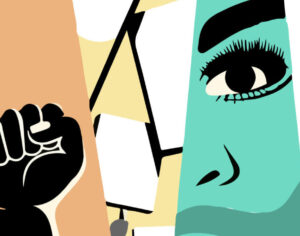