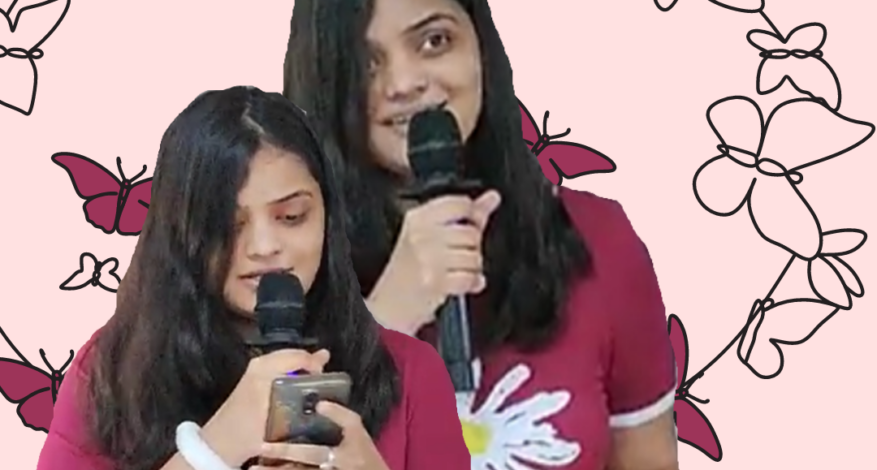 When she cried, it was that time of the month
But his cry was said to be her brunt

She blames him, He blames her
They never account each other

His choice is duty, her choice is rebel
They have become bound to the systems wicked spell

It’s not always her and him, there is also they.
She may have a she as her bae

It’s not always her uterus, it’s theirs too
Heroes and villains are deviated from the anti parallel virtue.

When will we understand the difference between reasoning and justification
You can ask why, but don’t expect me to justify