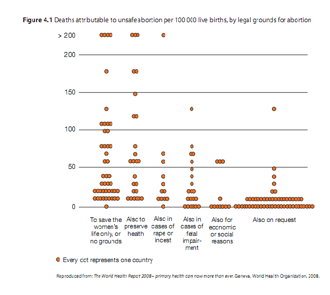 All guest bloggers are experts in the field of reproductive rights invited by ASAP to write for this blog. If you are interested in contributing please write to us at discussions.asap@gmail.com