HomeBlogASAP Conversations During COVID-19Rape Culture & Glorification of the Vagina. By Manoj Kumar Panthi 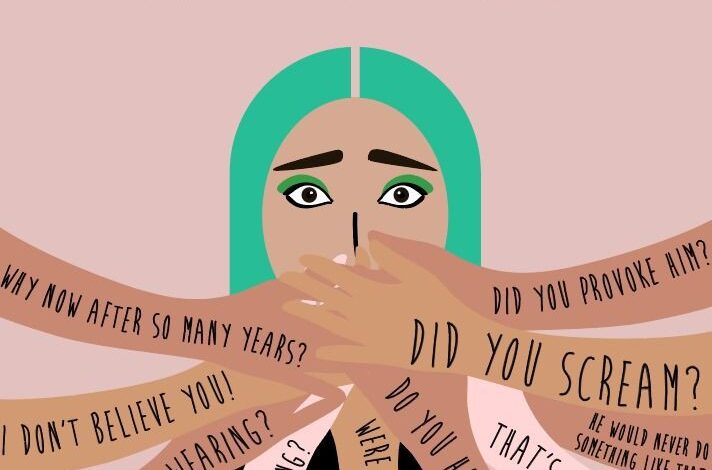 Rape Culture & Glorification of the Vagina. By Manoj Kumar Panthi

Women have always been represented as the ‘honor’ of a family in patriarchal societies.
Mothers, daughters, sisters, wives and women in any other relations have been policed thus for centuries, restricting their mobility, their advancement and freedom. And within the woman if we have to point out the focal place for this glory– it would be the vagina.
Vagina has been the center of family’s honor hence anything related to it can apparently bring shame and disgrace to the family.
Patriarchy has always wanted to control women’s sexuality and deprived them of their basic human rights. Whether the virginity test, the myth around the holy hymen or the shame around abortion we know these are patriarchal constructs. But more than this what patriarchy has done by glorifying vagina is – it has made women more susceptible to the violence, especially rape. Rape is a matter of non-consensual sexual activity but more than that it is a matter of dominance, of exercise of hegemony, bringing dishonor and destroying a woman’s life.
This aspect of rape which talks of using rape as a social weapon to destroy lives of women and their families is with no doubt an outcome of the glory that a patriarchal society puts in vagina. We have seen this in history how kingdoms fought and lost, how the women were raped and how killing a man and raping a woman has been equalized.
The history of war rape is old enough to be mentioned in the Bible. The victorious army would invade a land, rape the women and sometimes adolescent boys too. The cases of hunting Chinese women and little girls for rape by Japanese soldiers during the Rape of Nanjing are a stark example. These brutalities were targeted on women primarily to celebrate their victory, demonstrate their power and dominance over the invaded land.
That’s why women say, “I would rather get killed than raped”.

There’s no denying the fact that this glorified vagina leads to a vicious cycle of using rape as a weapon and the outcome being dishonor.
Among the many incidents of rape we have heard or seen, we always know the names of the women who got raped but how often do we know the name of the rapists? The media also plays a role in the way rapists and people who get raped are projected very differently. The victim’s picture is displayed, their name is made public because they are the ones whose story of suffering will earn people’s attention and money.
Women get raped because they deny proposals of marriage. Women get raped because they were outspoken and thus ‘disrespectful’ and ‘out of limits’. Women get raped because someone has a problem with their father or their brother or their family. Women get raped because they are the honor of their family. Women get raped so that their life can get destroyed after-wards.
As much as we consider rape as an issue of bodily integrity and consent, we should also work on dis-mantling these sorts of glorifications or over-glorifications made of someone’s body.
If a man’s penis is a sign of pride and virility, and his sexual interactions normalized then why do we need to glorify the vagina and make women more prone to violence?